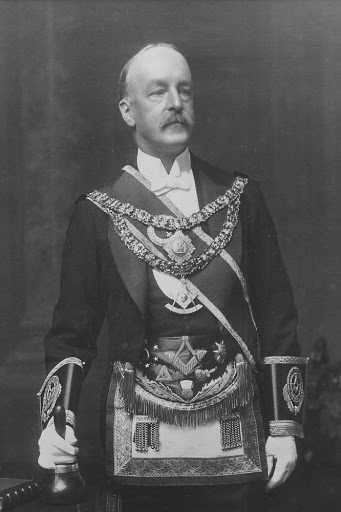 In 1930 the Province received a gift from the widow of Lord Newlands, Past Grand Master Mason. The stipulation of the gift was that it would be invested in gilt-edged securities with the income being used for Freemasons deserving of assistance. The fund remains active to this day. Sir Robert King Stewart died in December 1930.