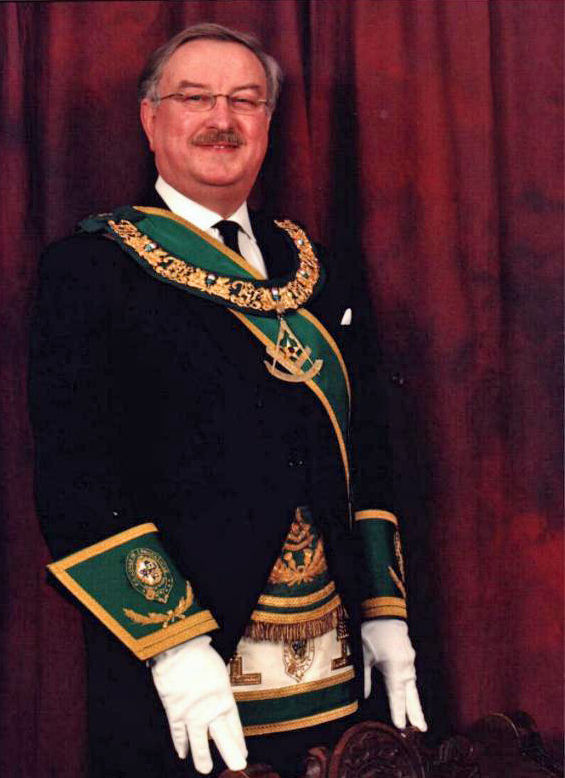 During his term Brother Kennedy sadly commented on the death of two stalwarts of our province in Brother Gilbert Gourlay and Brother Andrew D. Millar both of whom had held senior positions in the province and had contributed their time over many years. Brother Kennedy’s term also experienced the loss of Substitute Provincial Grand Master Bro. Alex Dick.

St. Andrews Hospice continued to be the focus of much of our charity work and the minute’s record that the Grand Ball raised £4,000, for the cause. 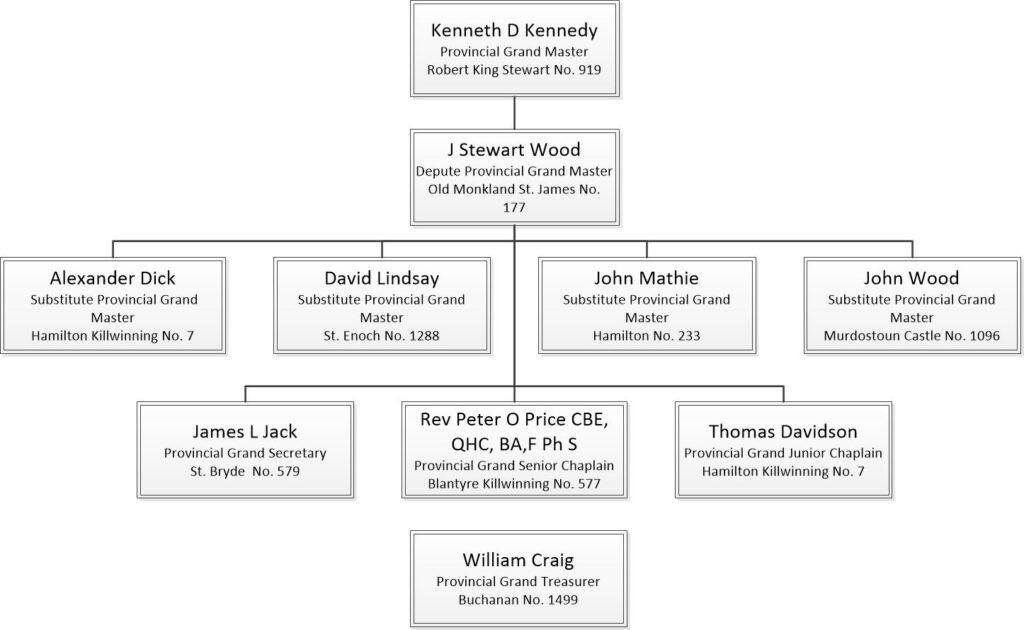