On Saturday 10th September 2016 over 400 Brethren gathered at Hamilton College, Lanarkshire to witness the Installation of the 17th Provincial Grand Master of Lanarkshire Middle Ward Bro. William Adam Perry followed by the Bicentenary rededication ceremony by The Grand Lodge of Scotland. 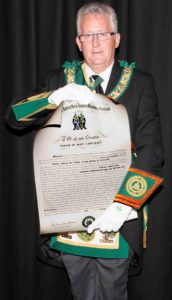 Immediate Past Provincial Grand Master Bro. Tom Davidson accompanied by Provincial Grand Office Bearers entered the Lodge room just before 1pm and the Lodge was resumed having been opened earlier that morning, a fine deputation was then received of Right Worshipful Masters of the Province headed by RWM of Hamilton Kilwinning No. 7 Bro. Allan Gowans who thanked the IPPGM for his chairmanship and tenure in office. 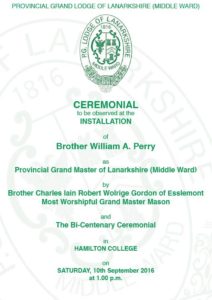 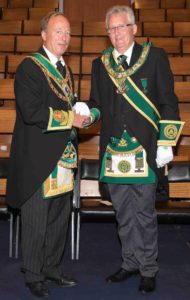 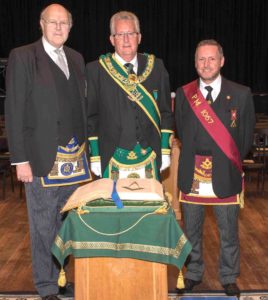 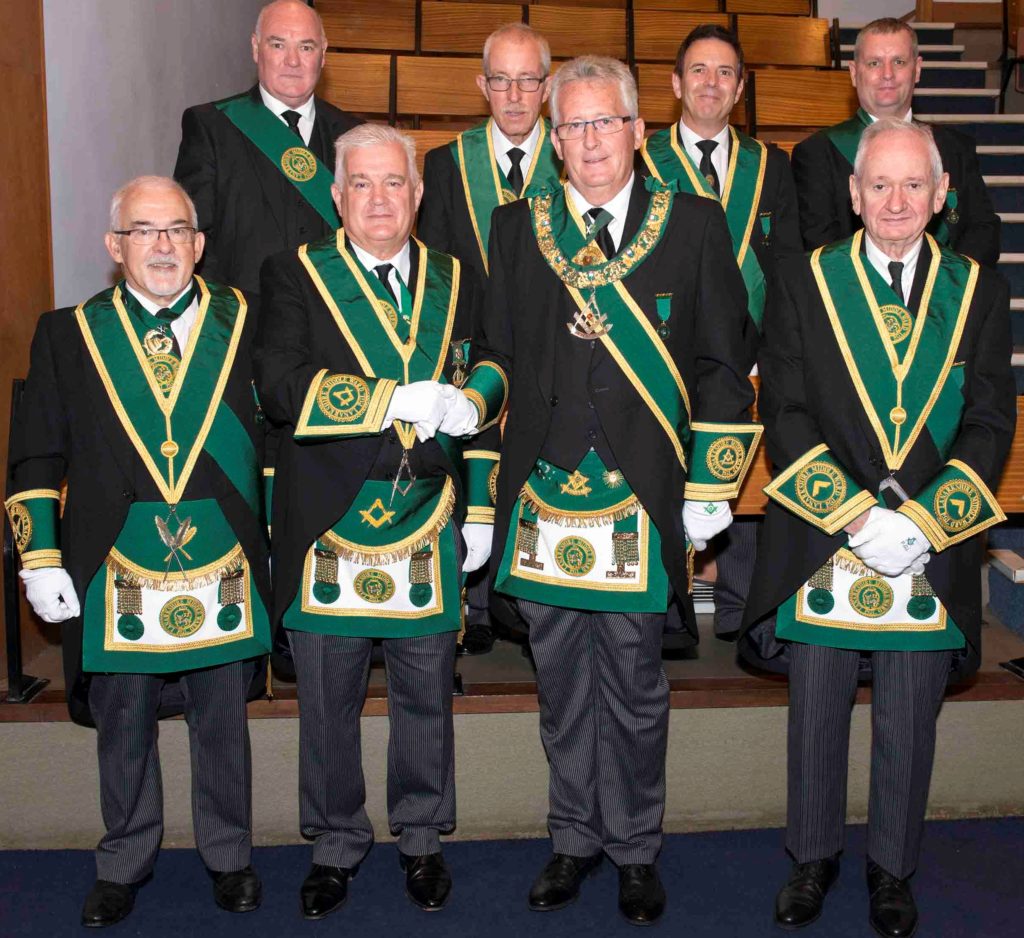 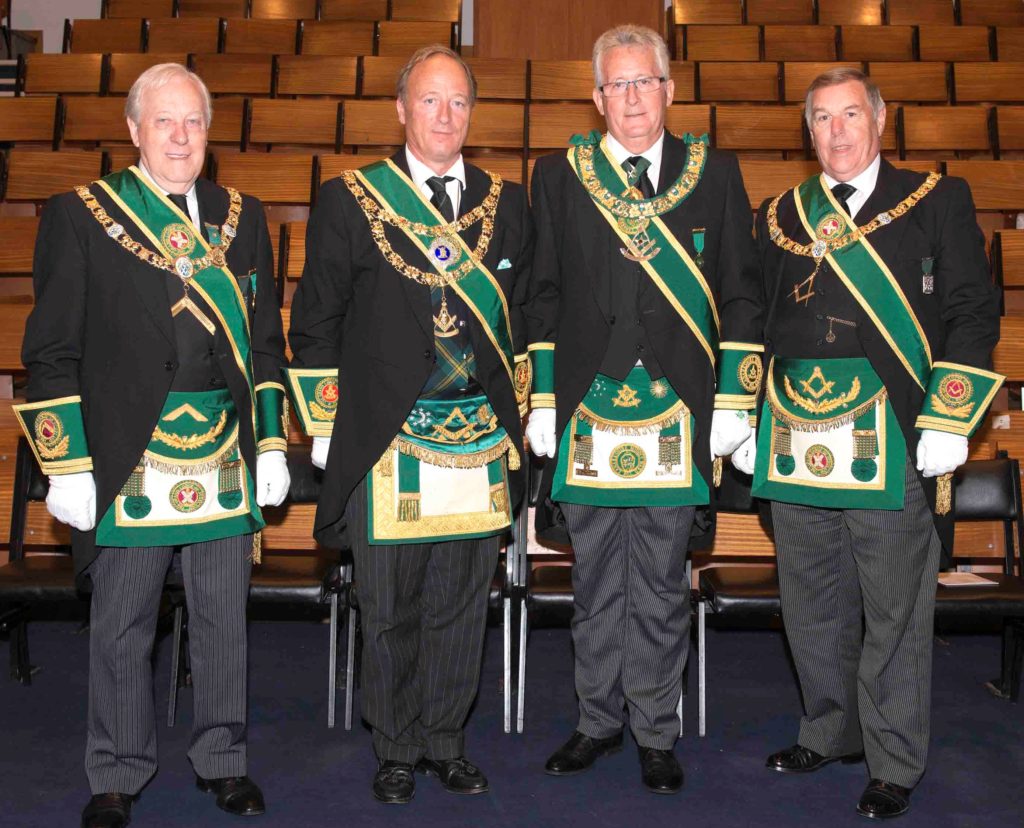