On 14th September 2016 RWM Charles Clarke and the Brethern of the Lodge made the latest cheque presentation to the Yorkhill Glasgow Children’s Hospital Charity, this latest instalment to this super charity was £16,050, making the combined total over the last 9 years a whopping £136,000, what a phenomenal effort by the Lodge for a charity close to their hearts. 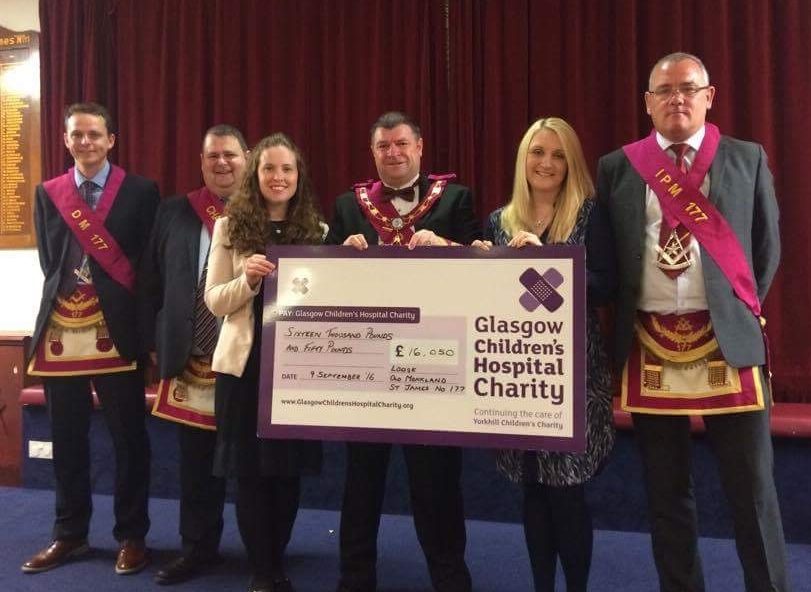 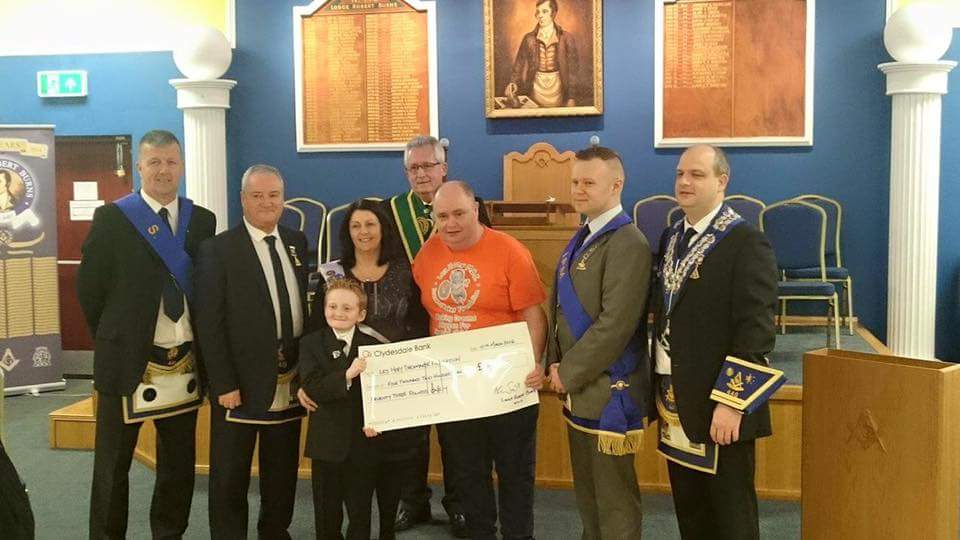 Lodge Robert Burns No. 440 have selected the Les Hoey MBE Dreammaker Foundation as there charity of the year and already raised over £4000 for this deserving charity, above is a cheque presentation by the Lodge members for over £4000. The Les Hoey Dreammaker Foundations was setup and has fundraised throughout Scotland since 1992;  its aim is to make dreams come true for some very special children with life threatening illnesses. In September 2014 they became a registered charity to enable them to grow and bring a smile to the faces of a greater number of children. for details on the charity visit there website http://www.leshoeymbedreammakerfoundation.org

The charity helps children and their siblings going through gruelling treatments to meet their idols. Celebrities  such as Ed Sheeran, Beyonce, McBusted, The Script, and The Scotland football team. The children are also given  the chance to go along to concerts, theatre shows, football games and outings to M&D’s theme park, Blair Drummond Safari park, Zoos, Restaurants or anything they desire to make their lives a little more bearable during this hard time.

Lodge Airdrie St. John No. 166 presented a number of Charities with Cheques at their Annual Charity presentation evening. The recipients were Lanarkshire Cancer Care, MacMillan Cancer Care, St. Andrews Hospice, Guide Dogs Scotland, Meningitis Research Foundation, MND Scotland, Yorkhill Children Foundation and the Parkinson’s Self Help Group for North lanarkshire. Each of the Charities received a cheque for £250 on the evening from the RWM Bro. Keith Mitchell and the RWPGM Bro. Tom Davidson, an Honorary Member of the Lodge, afterwhich the recipients took the time to make a short presentation about their respective fund raising and charity activities. These were very well received by the members in attendance’. 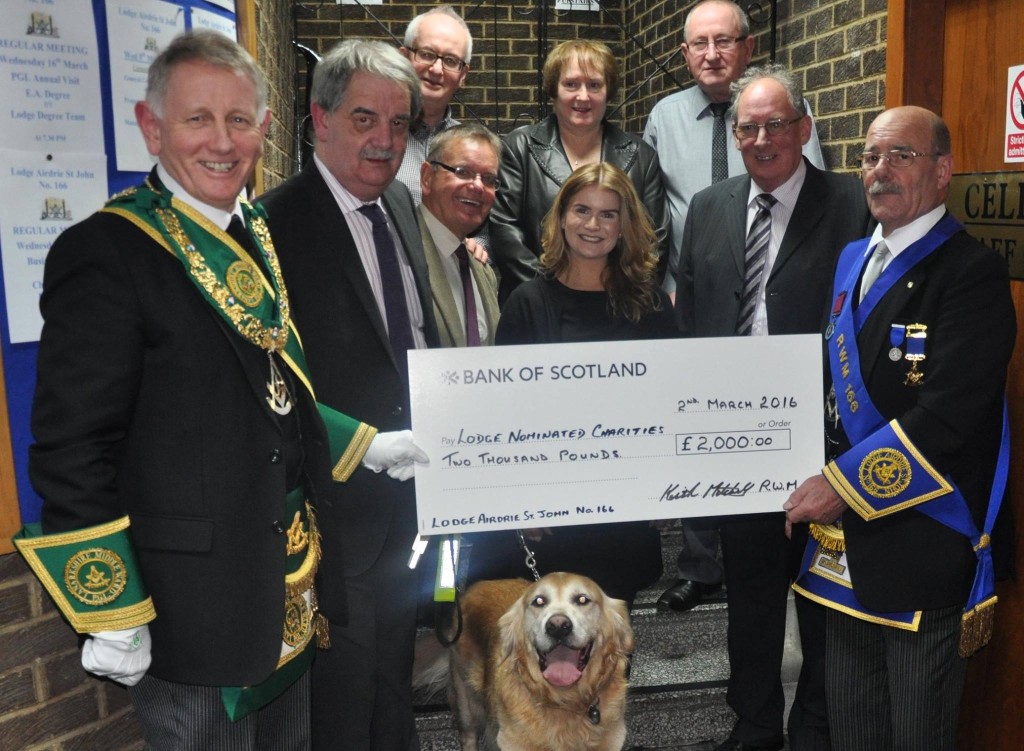 Lodge Robert King Stewart No.919 invited Bro. Tom Davidson RWPGM to join members of the Lodge when they went along to Firpark School. Their RWM Bro. Gary Muircroft on behalf of the lodge presented a cheque for £500 to the school to help with their work with the children. Congratulations to the Lodge for their involvement within the community. 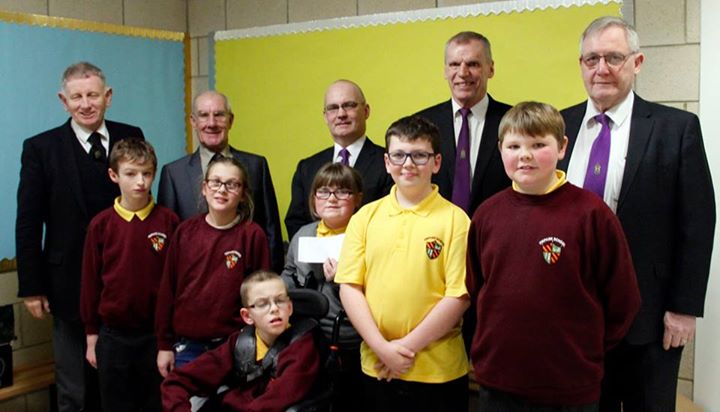 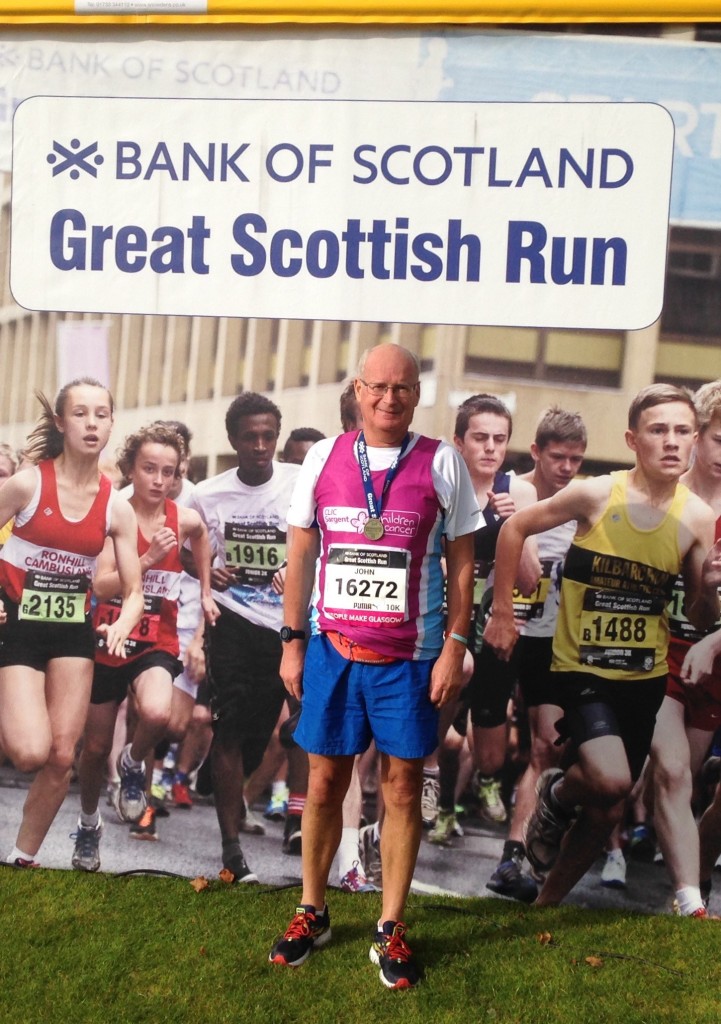 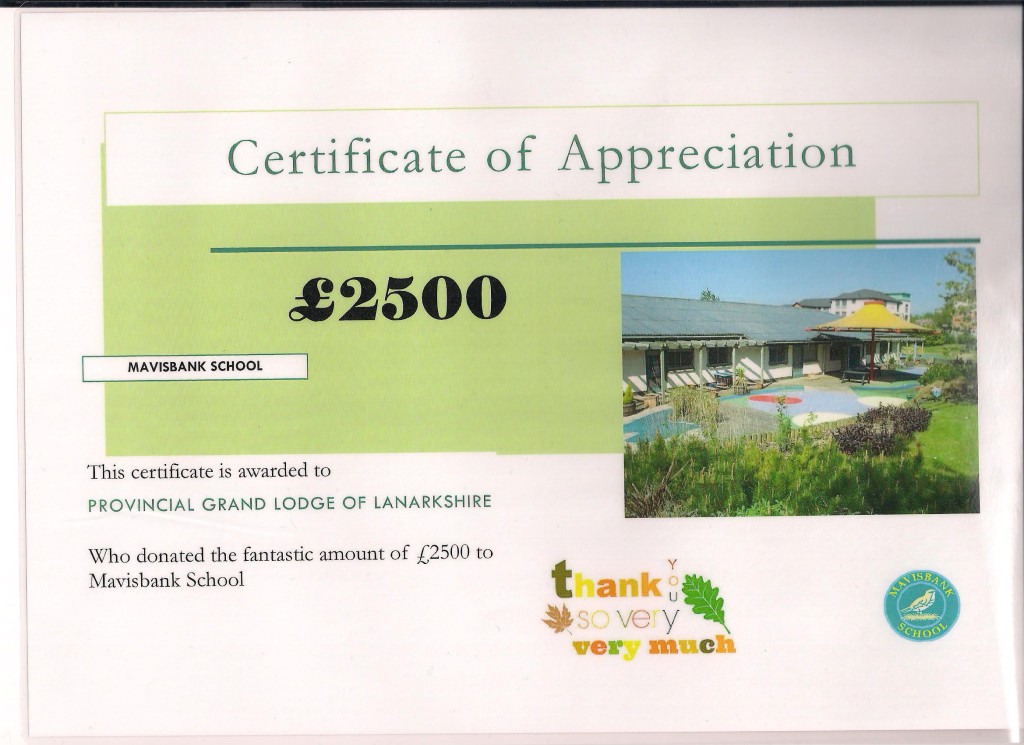 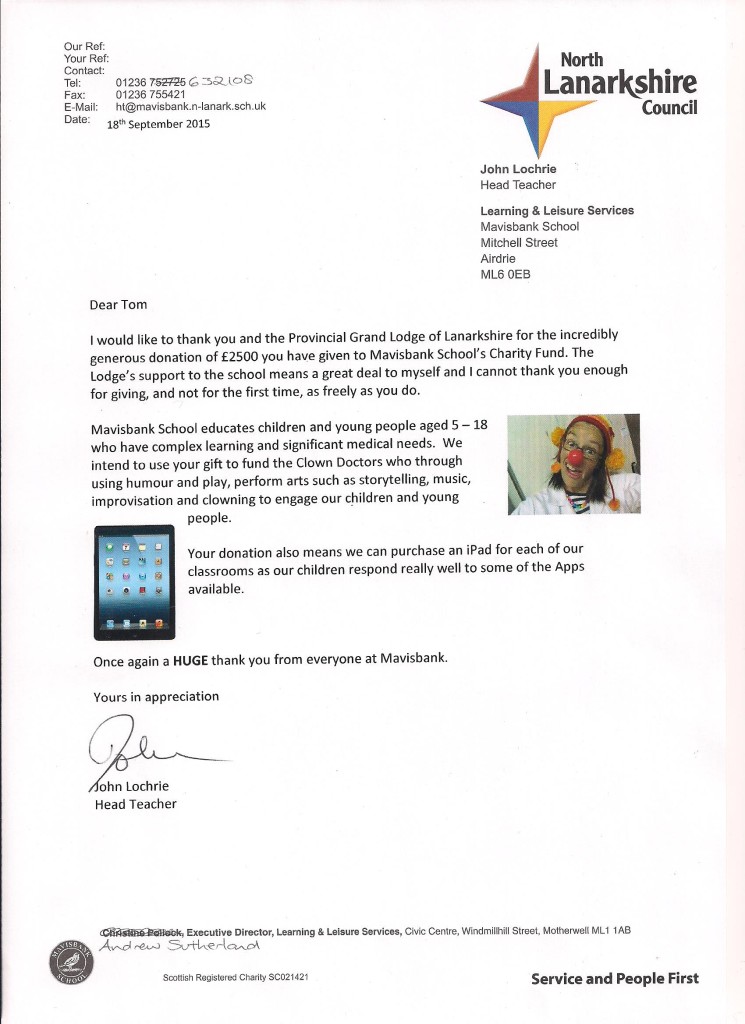 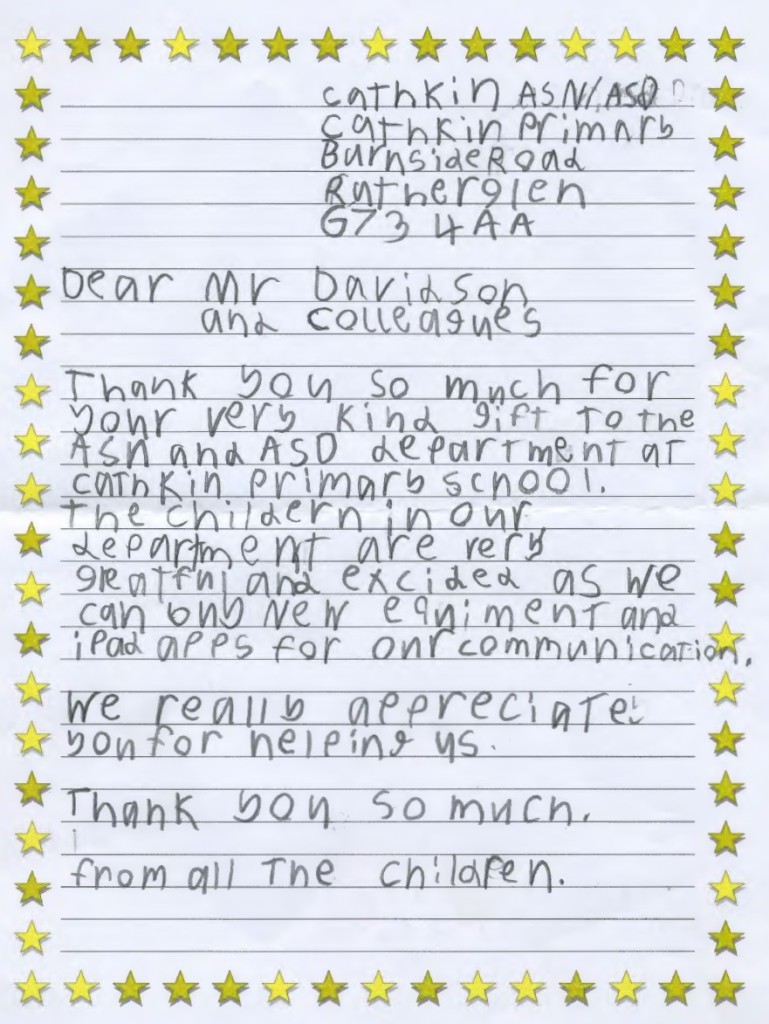 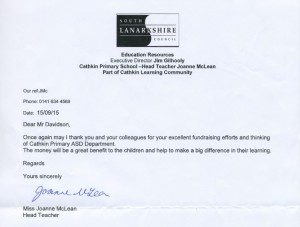 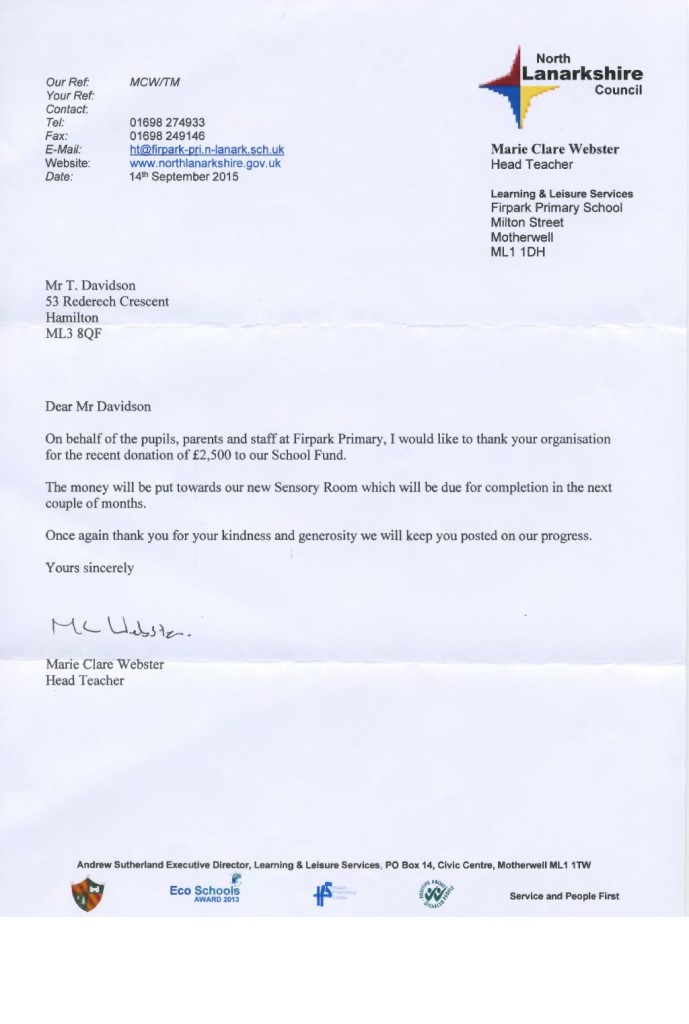 Freemasons and friends in the Cambusnethan area raised a total of £1,500 for local charities as a result of a Race Night organised by Lodge St. Clair No 427 in the Masonic Hall.
The main beneficiary was the local church-community venture ‘Made 4 Y in ML2’ who were presented with a cheque for £500.
Cheques for £250 were handed over to representatives from the Anchor Boys attached to Coltness Memorial Church, Greenhead Moss Group and Newmains Amateur Boxing Club. A further cheque for £250 was presented to St. Lucy’s Primary School in Cumbernauld which caters for children with special needs.

The lodge continues to be involved in their local community and has for a long time been a supporter of project in the Cambusnethan area. 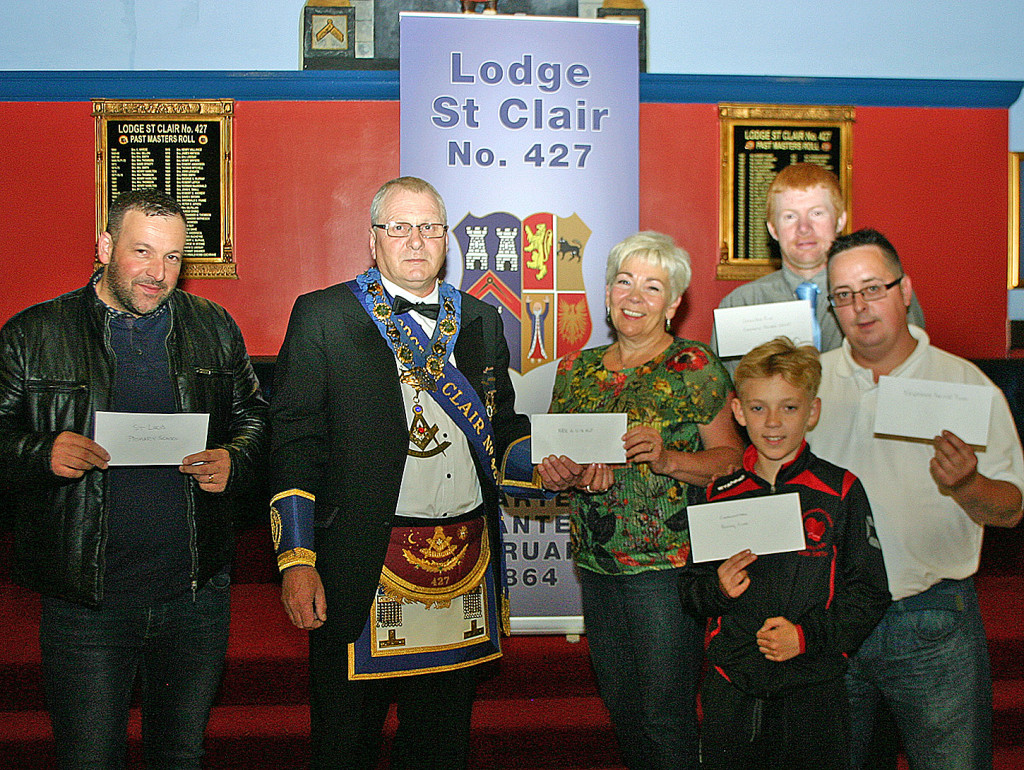 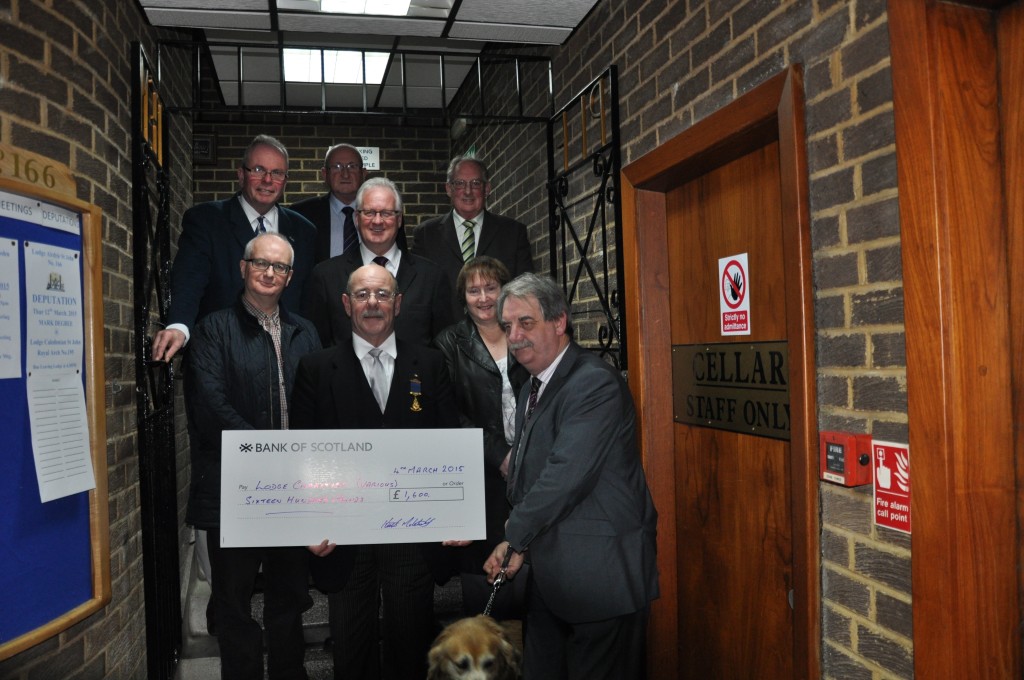 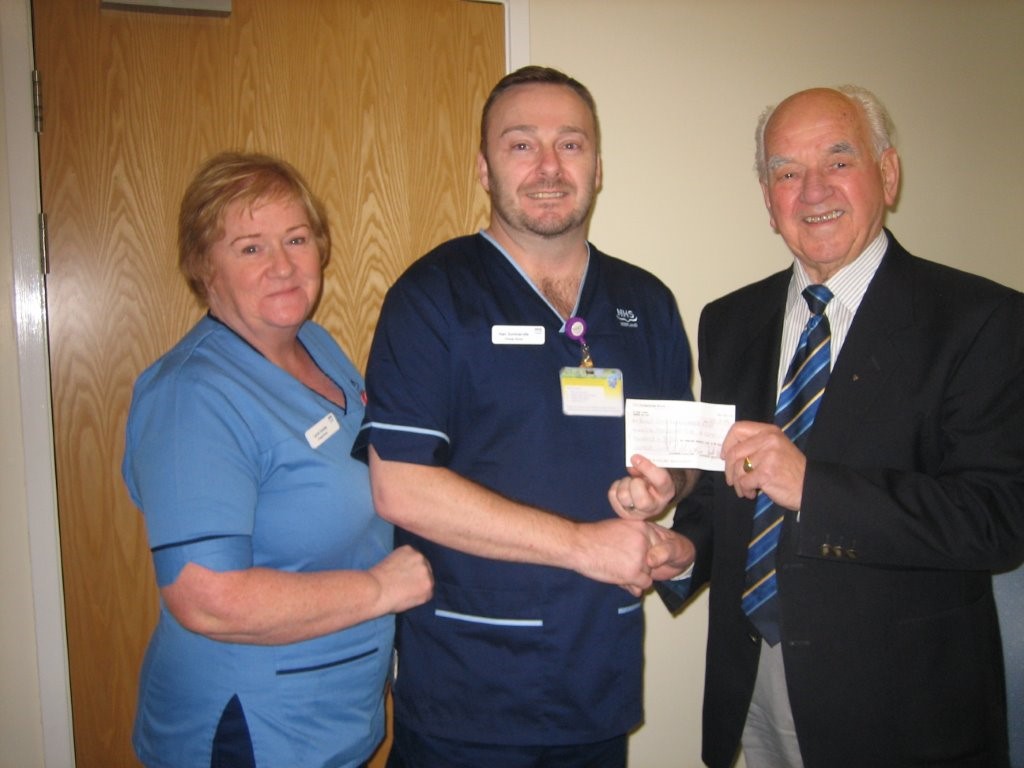 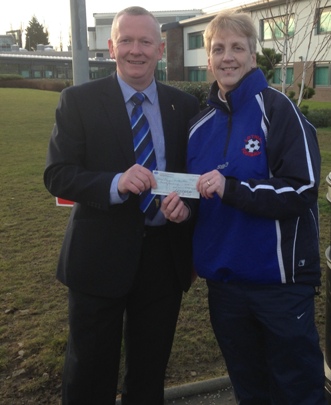 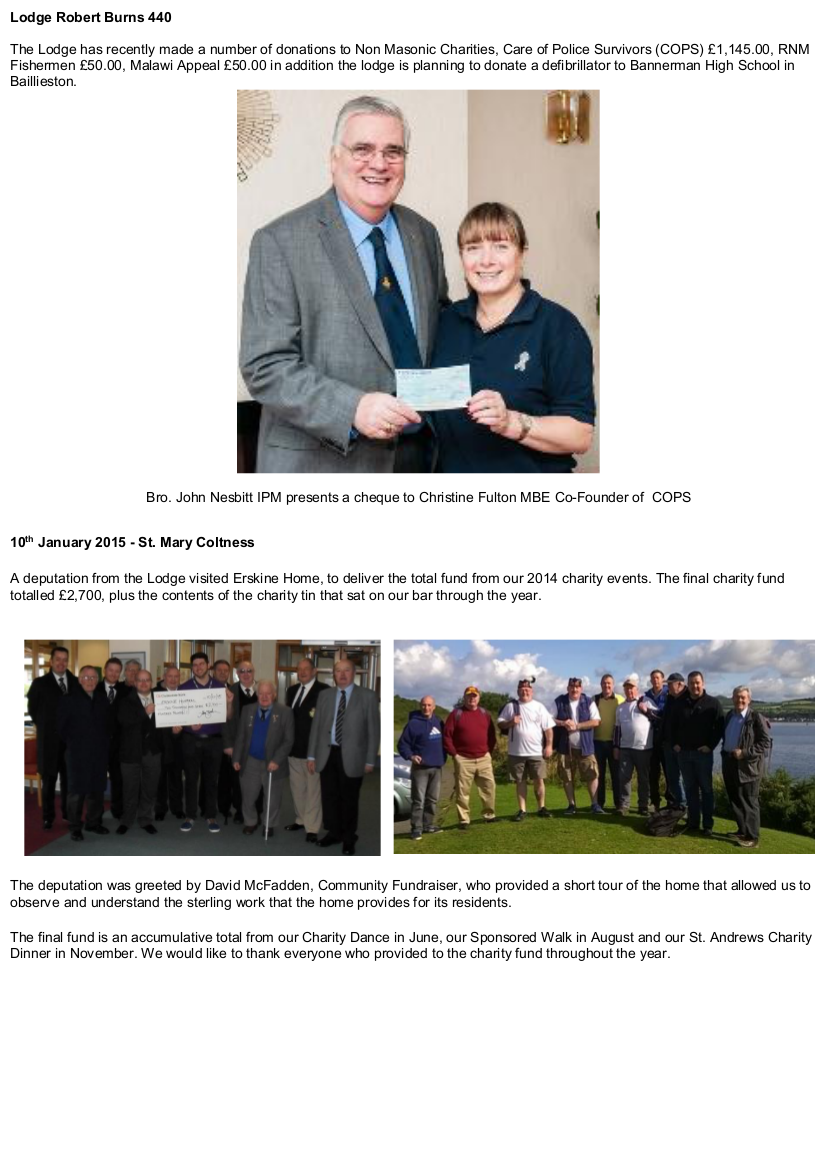 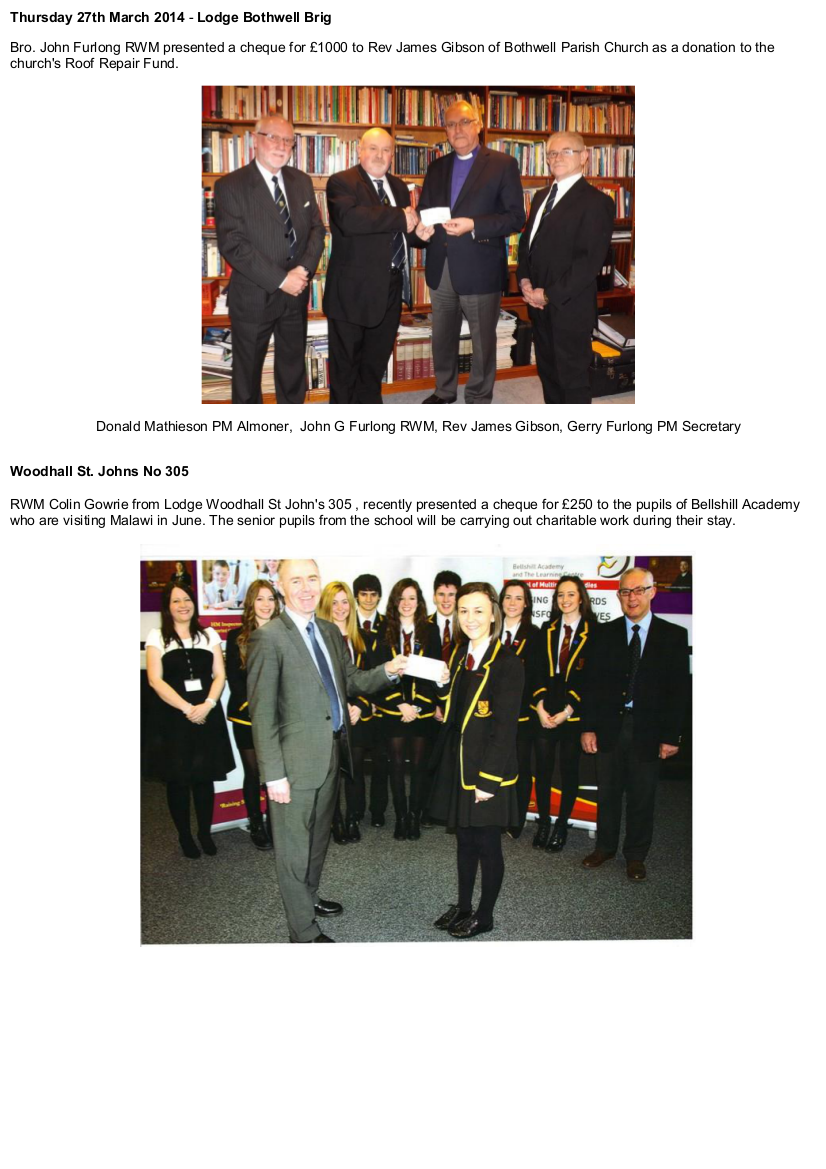 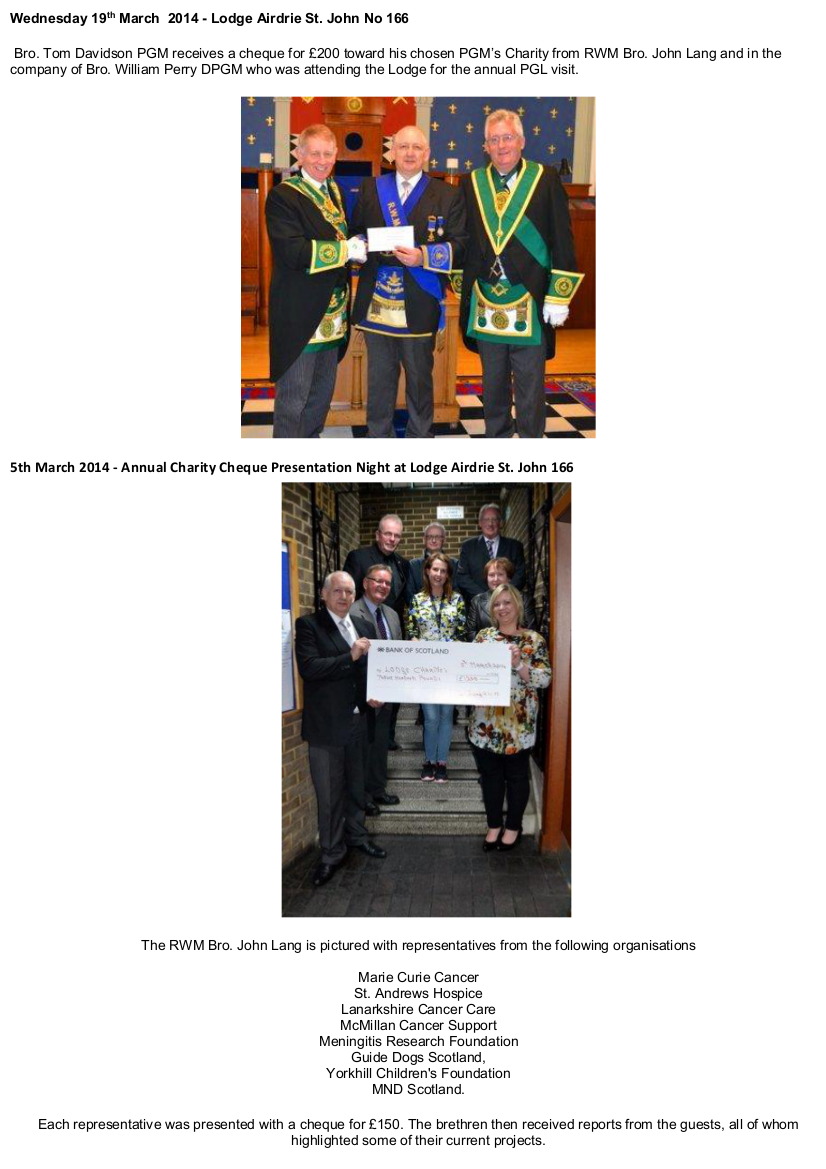 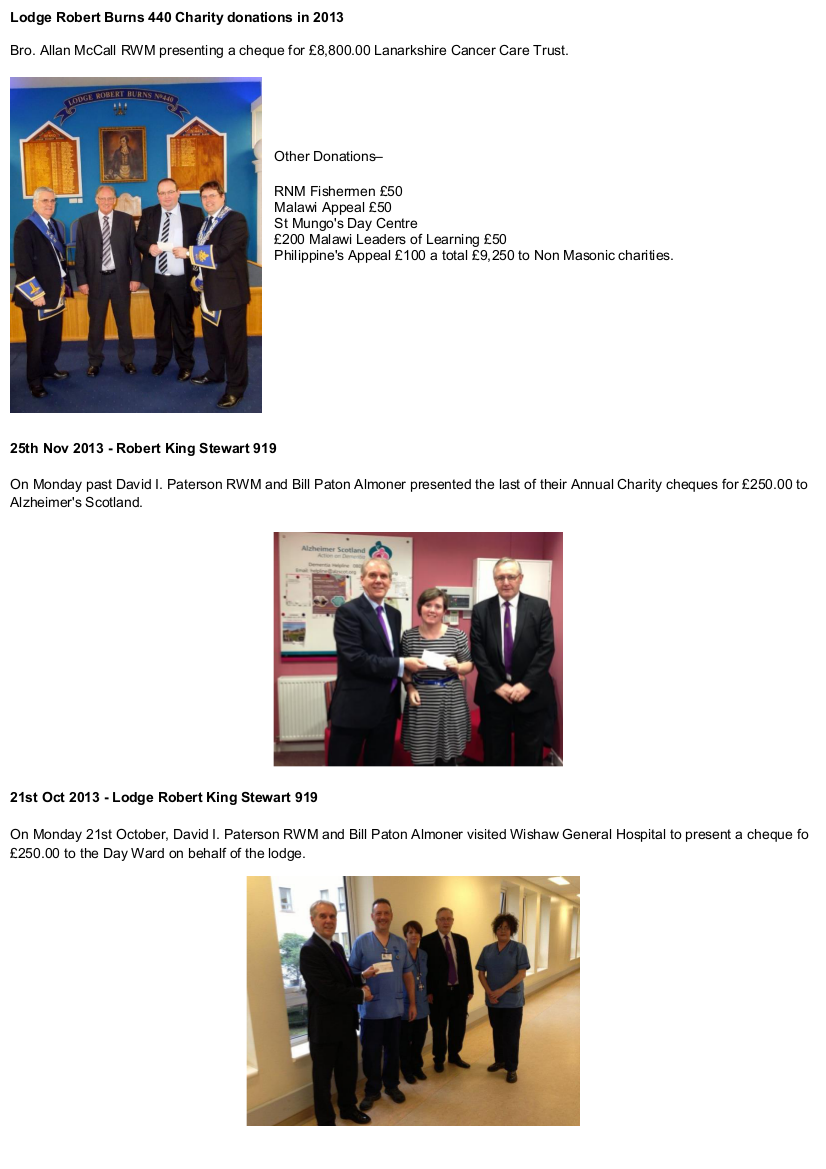 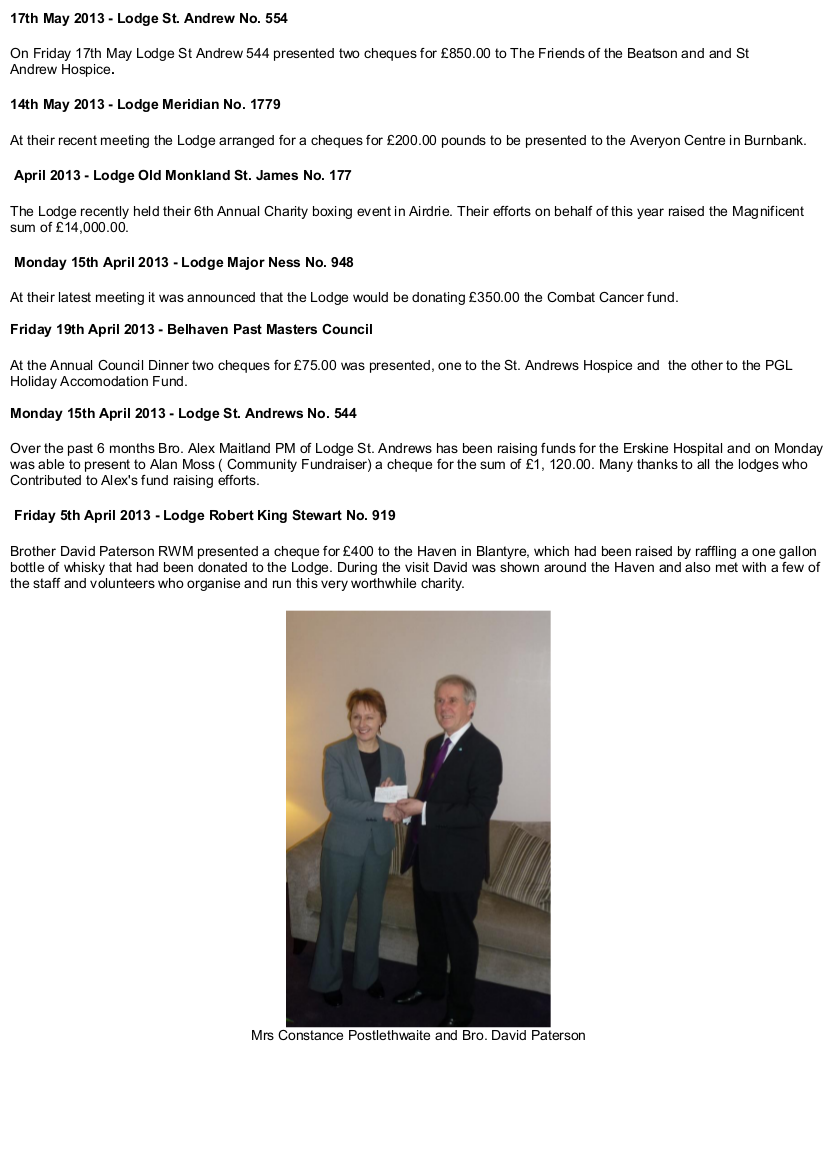 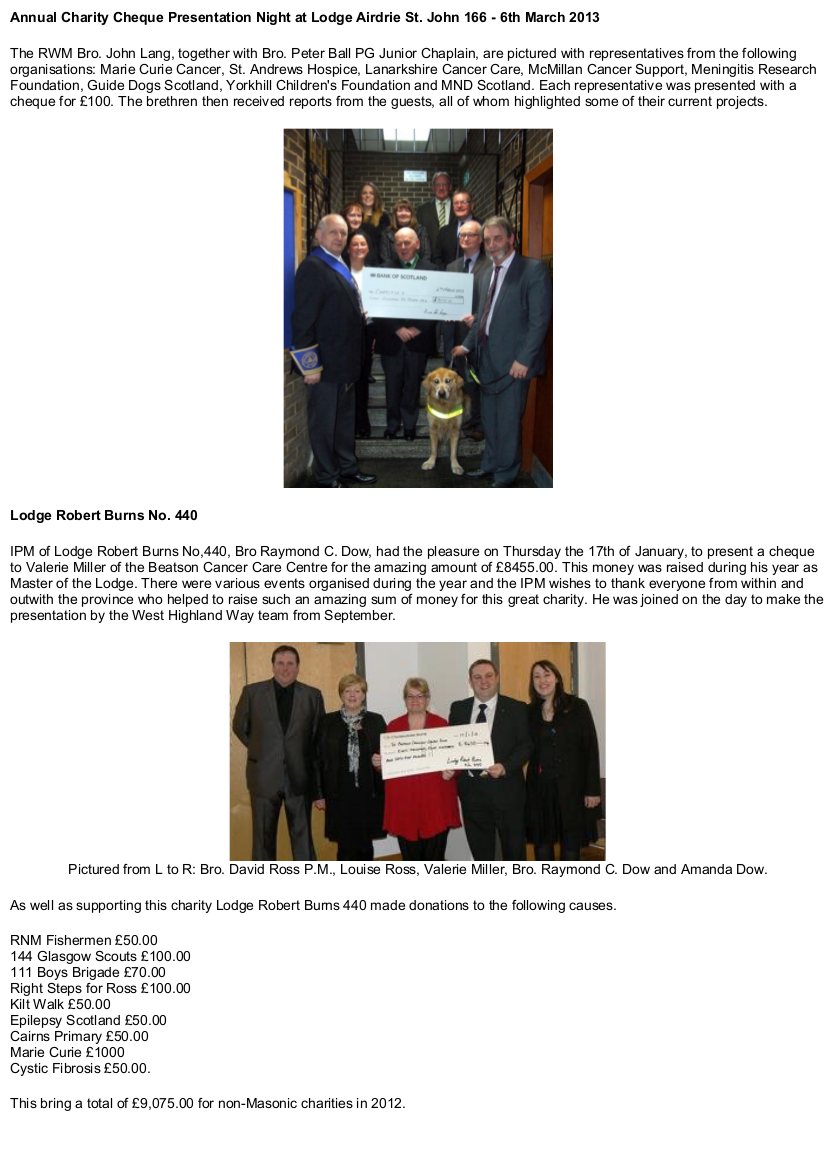 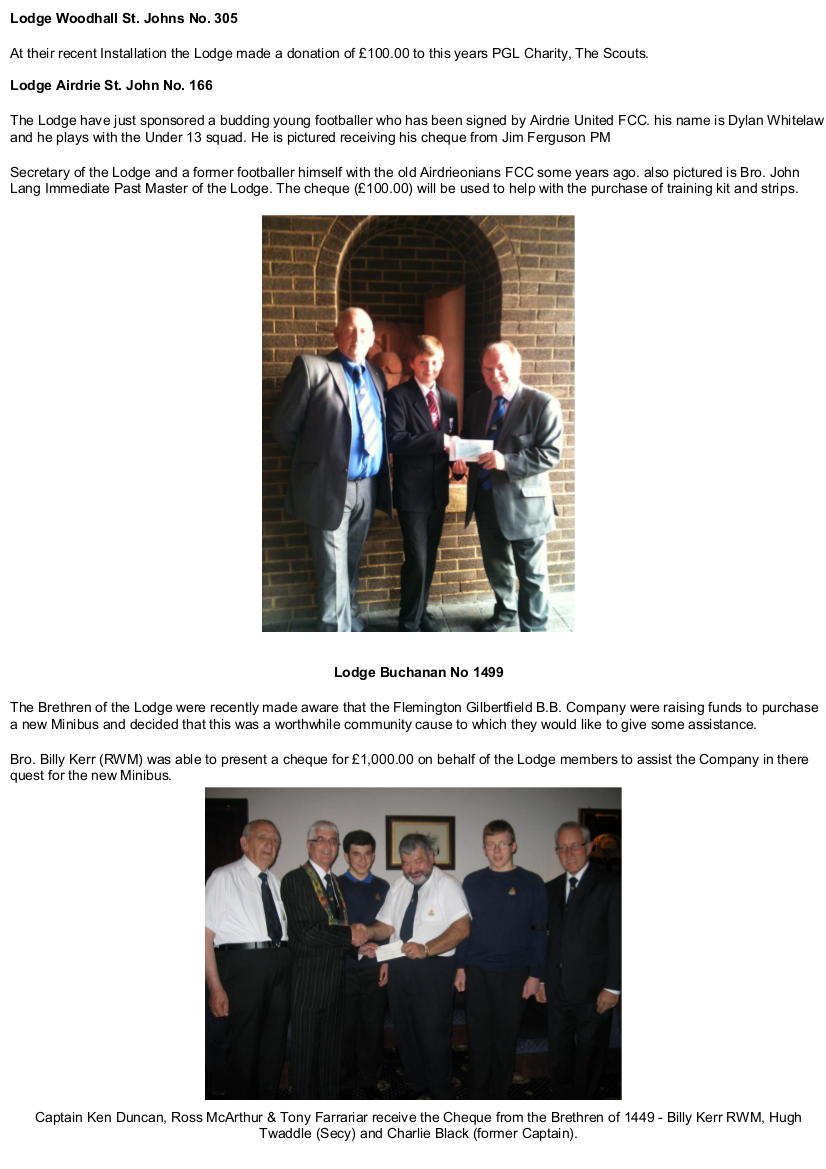 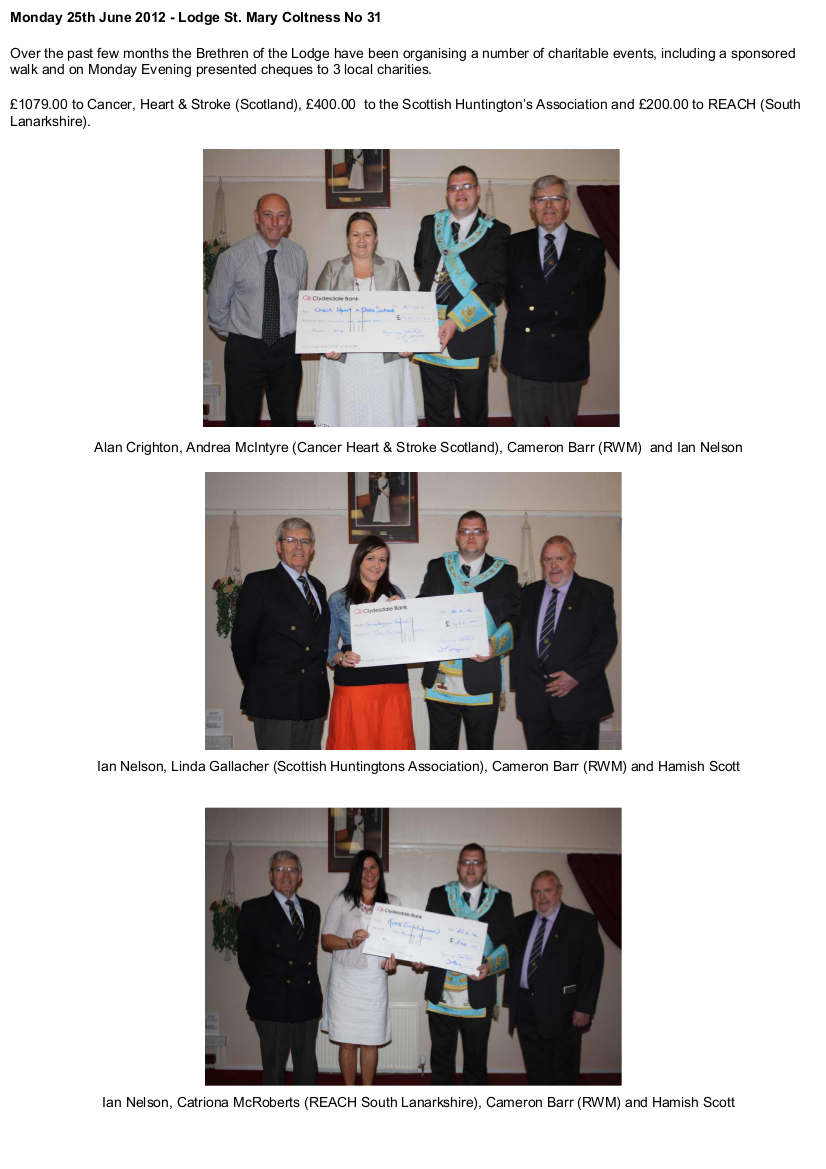 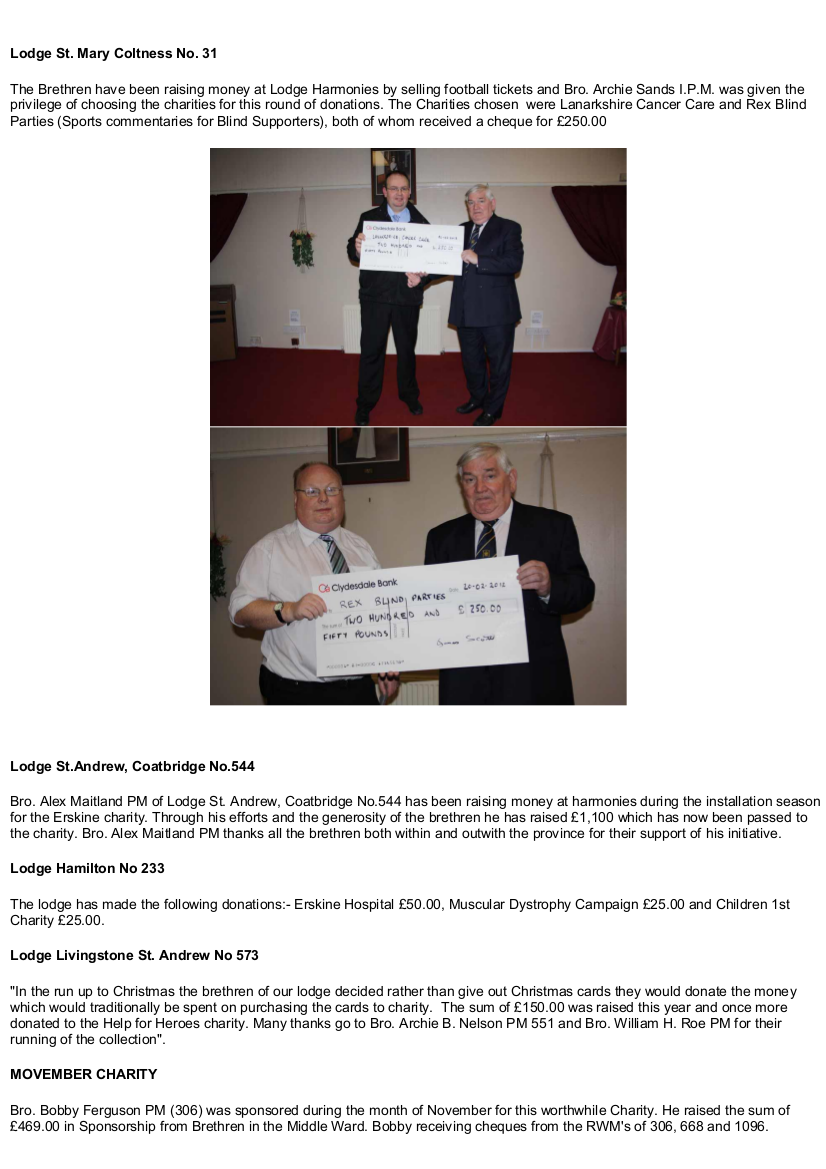 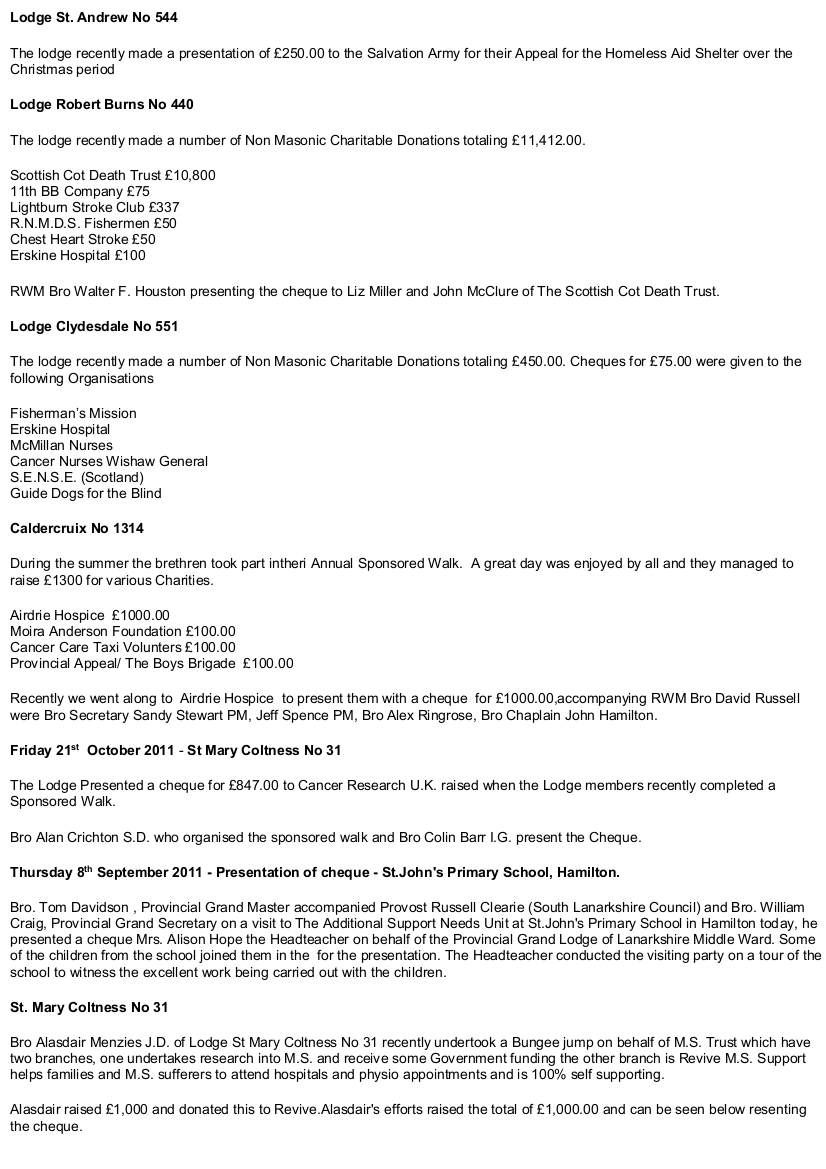 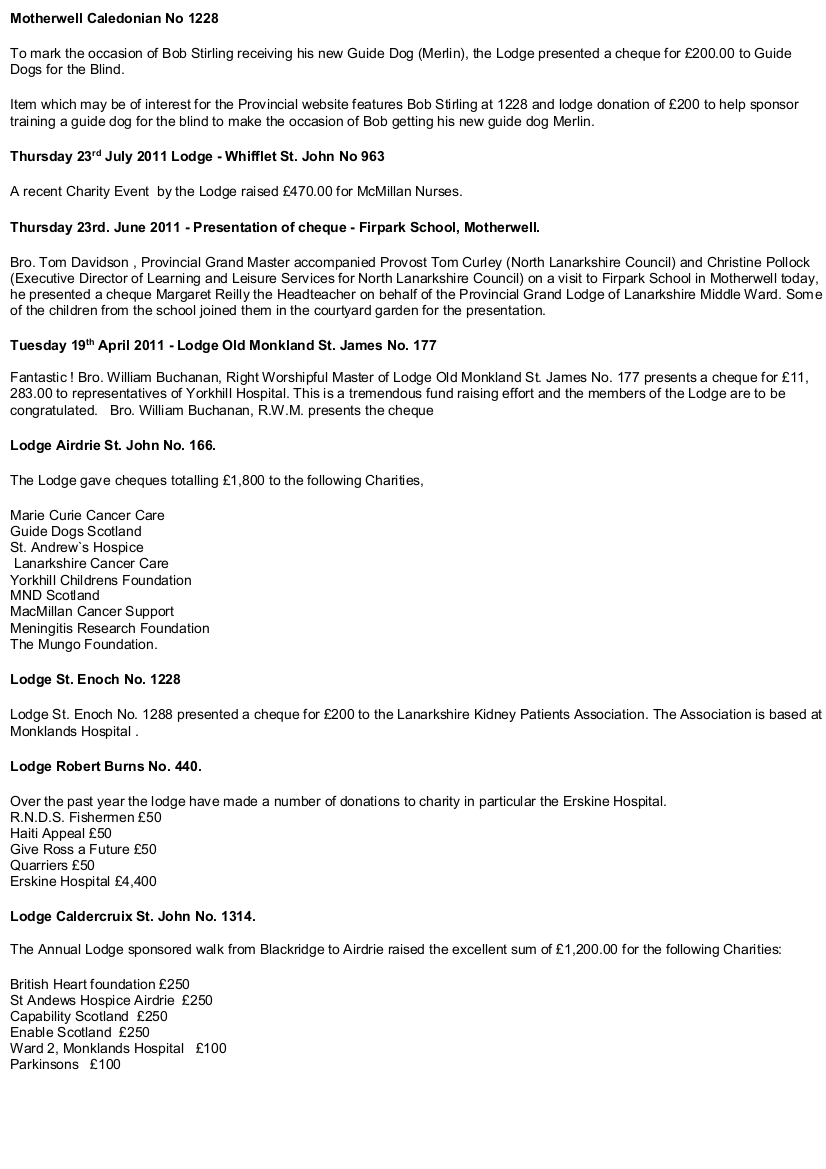 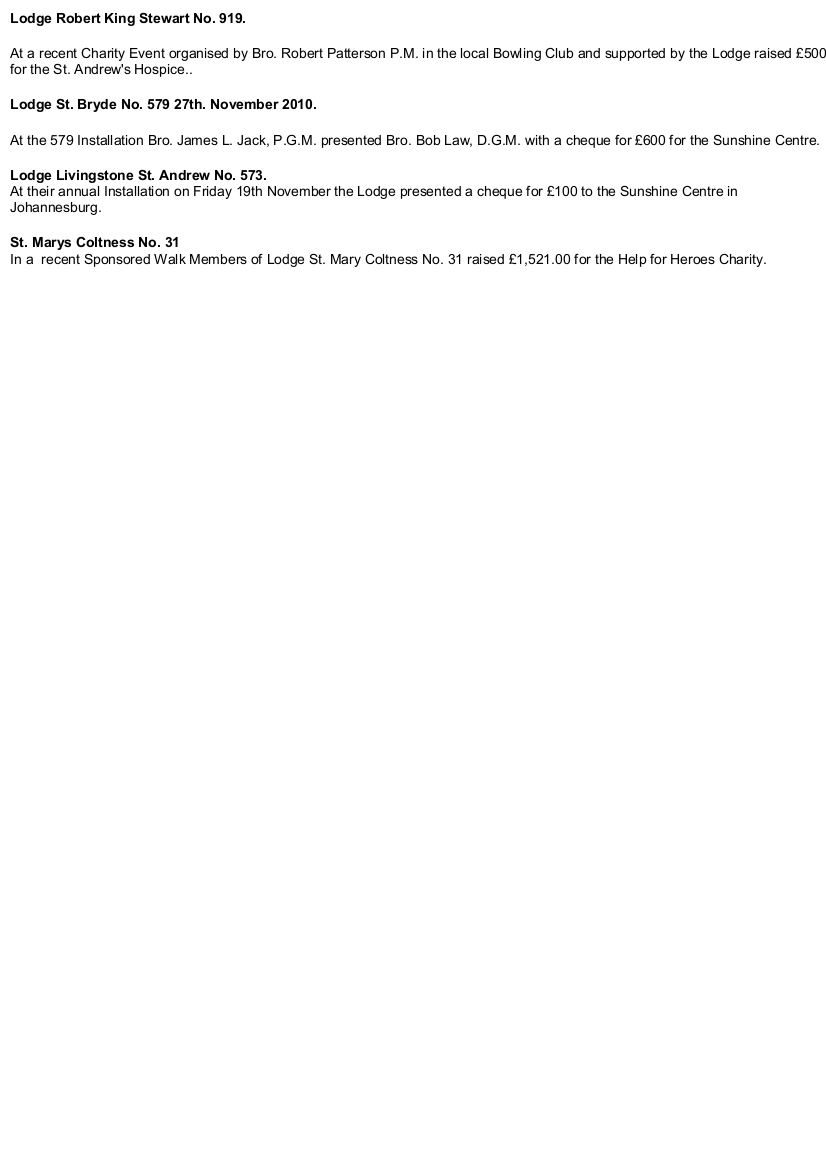